This granita is a delicious grown up slushie with flavors of pomegranate and blue curacao for a fruity and sweet drink perfect for summer!

When I invent alcoholic beverages I sort of just throw everything I can find into a glass and mix it up and see if it tastes good.  Which generally has a 50/50 chance of working out.  Sometimes they’re super simple like this Mimosa Martini that required just vodka and orange juice.  Sometimes they’re a little more involved like this Very Berry Slushie which doesn’t have a lot of ingredients just a bunch of steps.

So when I started this summer cocktail series I sort of had absolutely no idea what I was going to make.  The slushie was for the kids but this one I wanted to be for the grown ups.  So I gathered up all the alcohol in the house {don’t worry it wasn’t that much} and just started measuring and adding and tasting.  Seriously, the tasting might have been my favorite part.

A little bit of blue curacao, peach schnapps, Malibu, and pomegranate juice later and we had a winner on our hands!  Then my roommate informed me I was going to kill someone if I didn’t dilute it with something so I added in a little Sprite, too.  And it tasted so good.  Sweet but not too sweet and best served cold.  Unfortunately, as delicious as it was, it wasn’t very pretty.  The blue and the dark red got together to make a drink that looked like the bottom of the ocean.  And since I wanted that pretty blue color that reminded me so much of the southern shore I had to figure out something!

So I popped it in the freezer, let it do it’s thing for a little while, and fluffed up the ice crystals with a fork.  The result?  A pretty blue sea of ice crystals.  See what I did there?  You can serve it iced up with a spoon or you can do what I did and just let it slowly melt like a slushie or frozen drink.  If you want to garnish it you can try some lime peel or a cherry on top.  But I thought it was perfect just the way it was with it melting slowly into the sweet blue nectar.  Was that too much?  It sounded like too much. 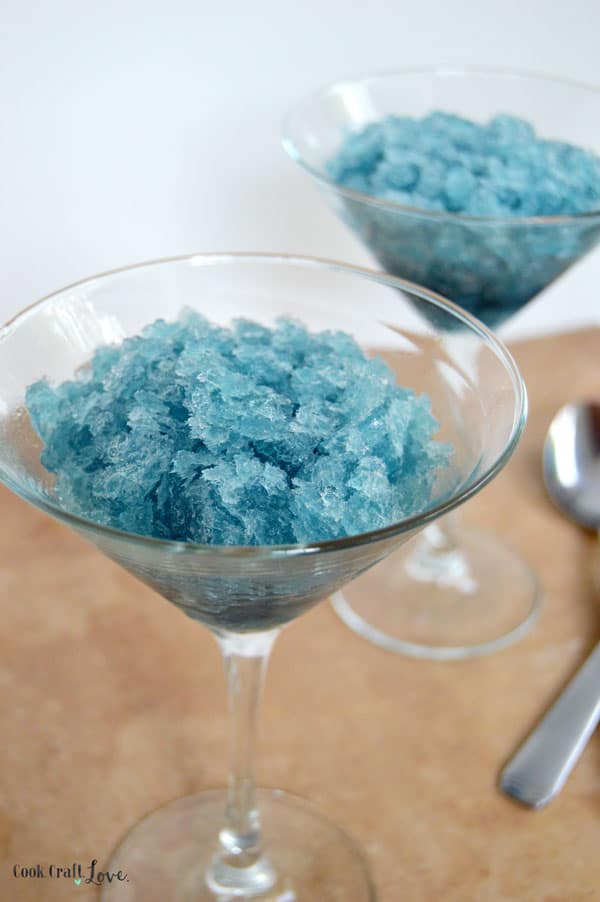 But yet again my quirky but adorable habit of tossing things into a glass until it tastes good paid off! Plus it’s like having a grown up slurpee in the freezer.  Who wouldn’t love that??  Before you go don’t forget to check out the other cocktails in the summer cocktail series!

What’s your favorite cocktail for summer? 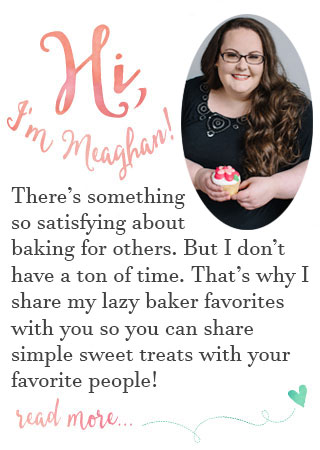 These homemade Lemon Raspberry Sweet Rolls are the

Fluffy pancakes are one of my weaknesses, and this

I’m so excited to have Claire from Sprinkles and